We offer some very unique features in our courses which sets us apart from the rest. Below, you will find some of our key highlights.

Certifications are attested by Federation of Indian Photography, the largest photography body in India, which provides an official recognition to the Portfolio development, an integral part of the curriculum.

Our workshops boast a state-of-the-art studio, with advanced equipment for portraiture and product photography. Our outdoor photo walks, guided by professional mentors, is a very unique curriculum.

Become an integral part of an institute of a group of artists, with access to a library of international photography catalogues, discussion groups and an advanced studio setup, even after course completion.

The courses are designed with precision to enable the students to be ready for photography competitions and exhibitions worldwide. We guide students with insights, and have had a high success record.

We provide platforms and create Opportunities to meet, interact, and work with the greatest masters of the industry. Talks, workshops and group discussions, are organised from time to time.

CSCP is a photography school founded by the internationally renowned contemporary photo artist, Sounak Banerjee, who is an apprentice of the world famous Magnum photographer, Padmashree Raghu Rai. It boasts a distinguished faculty and a committed and high-achieving student body.

Today photography has taken a lead interest of many enthusiasts but lacking professional training and guidance, they are restricted from a complete evolving of their talents and confined to showcasing of their creativity to a very limited circle.

This is where CSCP comes in. It was founded with a view to realize the potentials present in these hidden talents by a professional and object oriented training, and to provide knowhow into gaining international exposure.

CSCP is a team of 300 plus , and it's primary focus is on the core development of its students and providing them with the required exposures. CSCP has produced many award winning artists in record time, and is critically acclaimed for it's quality of work. CSCP is much renowned for its class and accomplishments.

• To train professional photography starting at the needful basics.

• To develop the photographic eye to spot elements otherwise missed by the untrained amateur.

• To train the technical essentials of photography.

• To create professional and advanced photographers at the end of each course.

• To guide and provide exposure to international competitions, exhibitions and circles.

• To enable people to be a part of a group, sharing ideas, having discussion sessions, and provide a studio at their disposal.

• To ensure busy people such as office goers, school students and homemakers, get a chance to learn this subtle art.

Affiliation with APAM and FIP

CSCP is affiliated with the prestigious photography organisation, "Association of Photographic Artists, Malaysia" and Federation of Indian Photogrpahy, the biggest photography body in India. 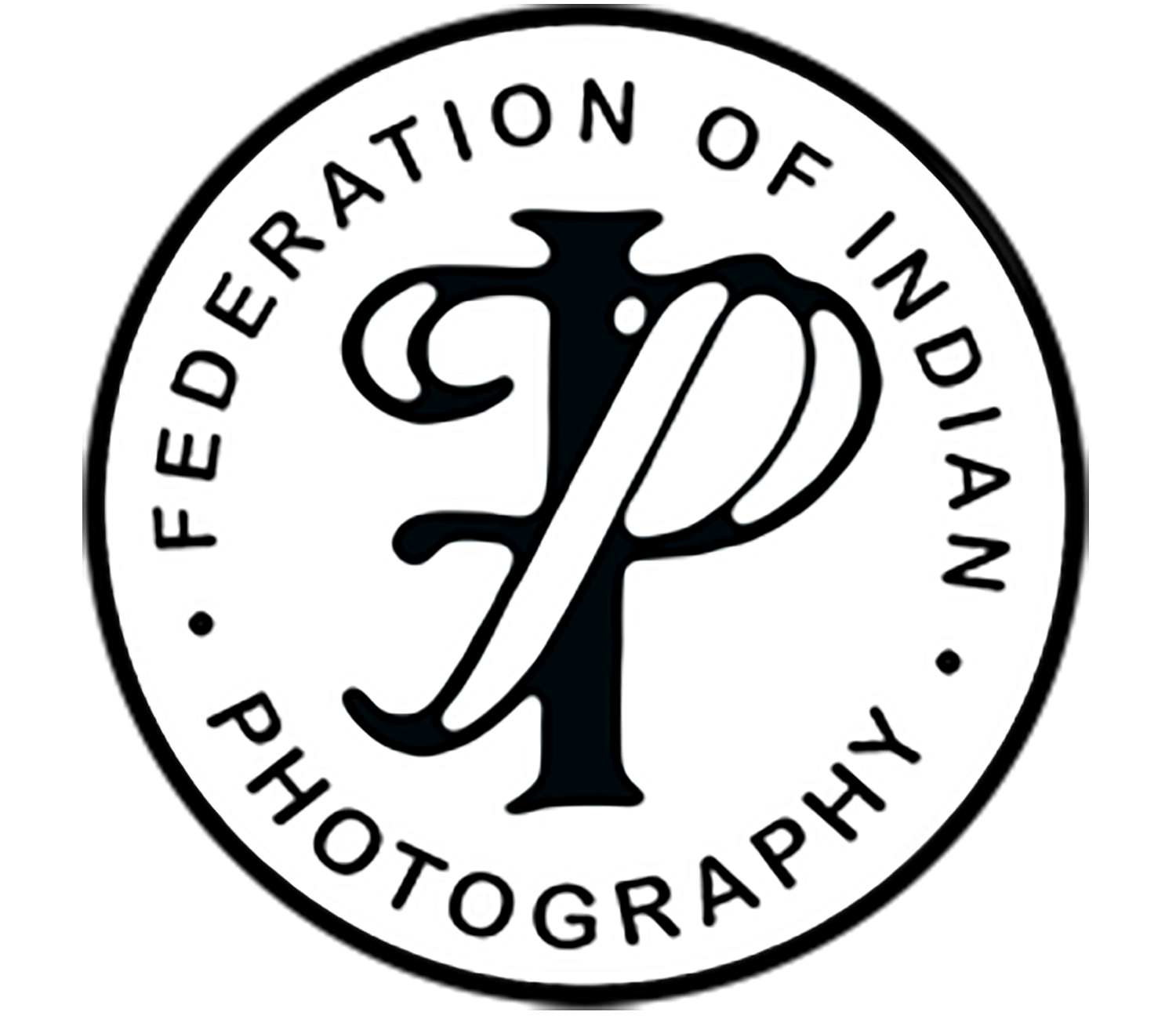 "Spirit of CSCP" is a short video clip, which tries to capture the ideologies of our institute. The inspiring messages by our founder is the key to the success of our students. 'Family', is what they call themselves.

Watch the video, to dive into 6 minutes of pure motivation. 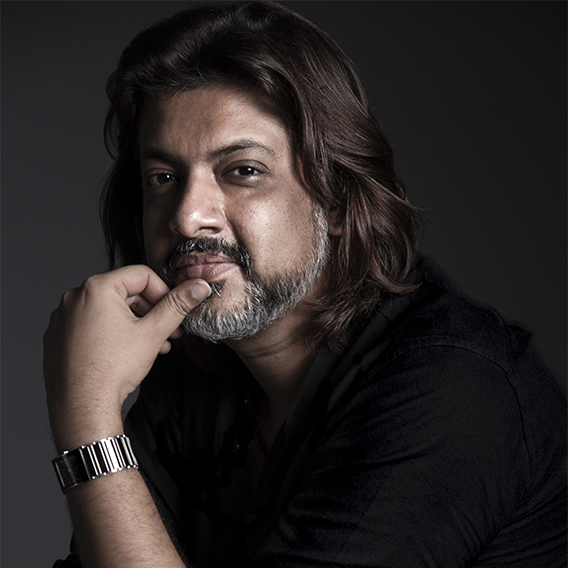 Fellow of the Federation of Indian Photography (FFIP)

Mr. Banerjee is a Kolkata based photo artist and is renowned internationally for his work in this field. He has a global ranking of '20' in Travel Photography, and is ranked '2' in India as per the statistics of the Photographic Society of America, 2016, and is listed dominantly under all sections in the 'Who's Who in Photography' listing. His work has won national and international acclaim, bestowed upon by various global organisations affiliated with the highest authorities on Photography Exhibitions such as FIAP, PSA, RPS, IUP, ICS, GPU, FIP, to name a few.

He has won over 600 awards in various National and International photography competitions from over 60 countries across the globe. He has been adjudged the 'Best Indian Entrant' twice at International Photography competitions held in India, and the Best Photographer award, the prestigious FIAP Blue Pin, at a tournament in Hungary. He also bagged the 'All India 3rd' position for two of his works at a national-level contest organised under the patronage of the Federation of Indian Photography.

His association and work with the masters of photography, such as Padma Shri Raghu Rai, has earned him recognition and reputation of the highest order across the world. Many of his works have been exhibited in distinguished art galleries across the world, in more than 70 countries, including some very renowned ones like Annexe de la Marie of Paris, France, and the Jehangir Art Gallery at Mumbai.

Mr. Banerjee is a member of the Photographic Society of America and the Federation of Indian Photography.

We are honoured to have on board with us in our club, the greatest stalwarts of the industry. They inspire us, guide us, and drive us in achieving the highest levels of photography. 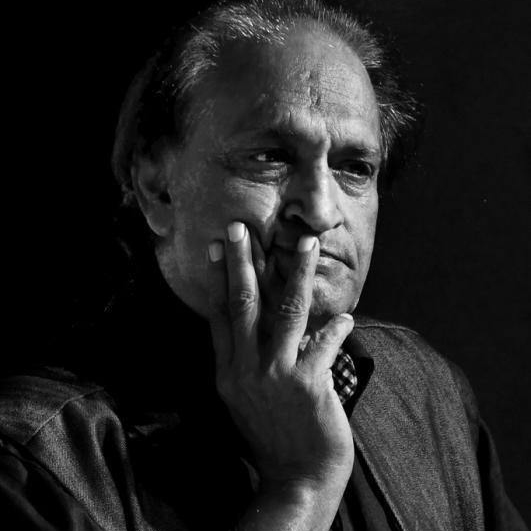 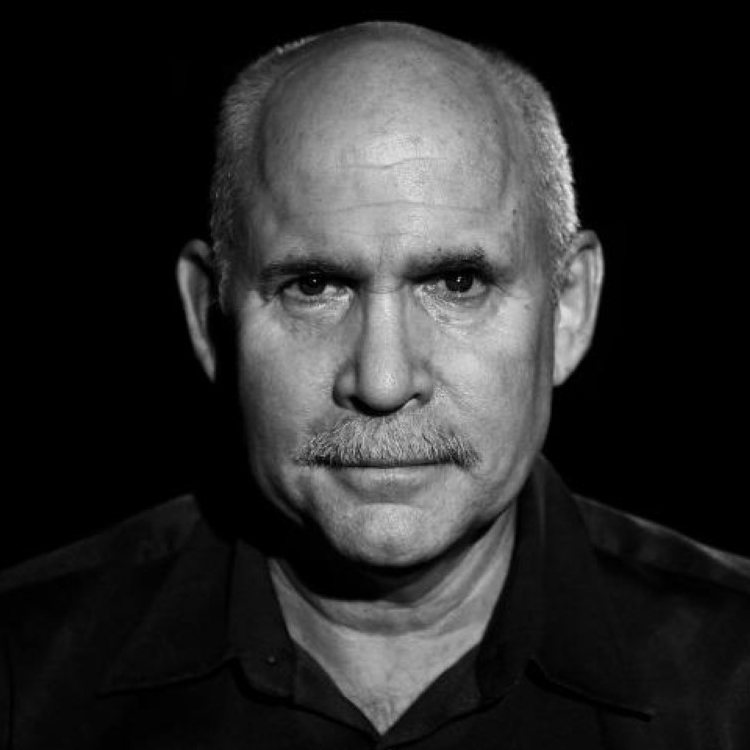 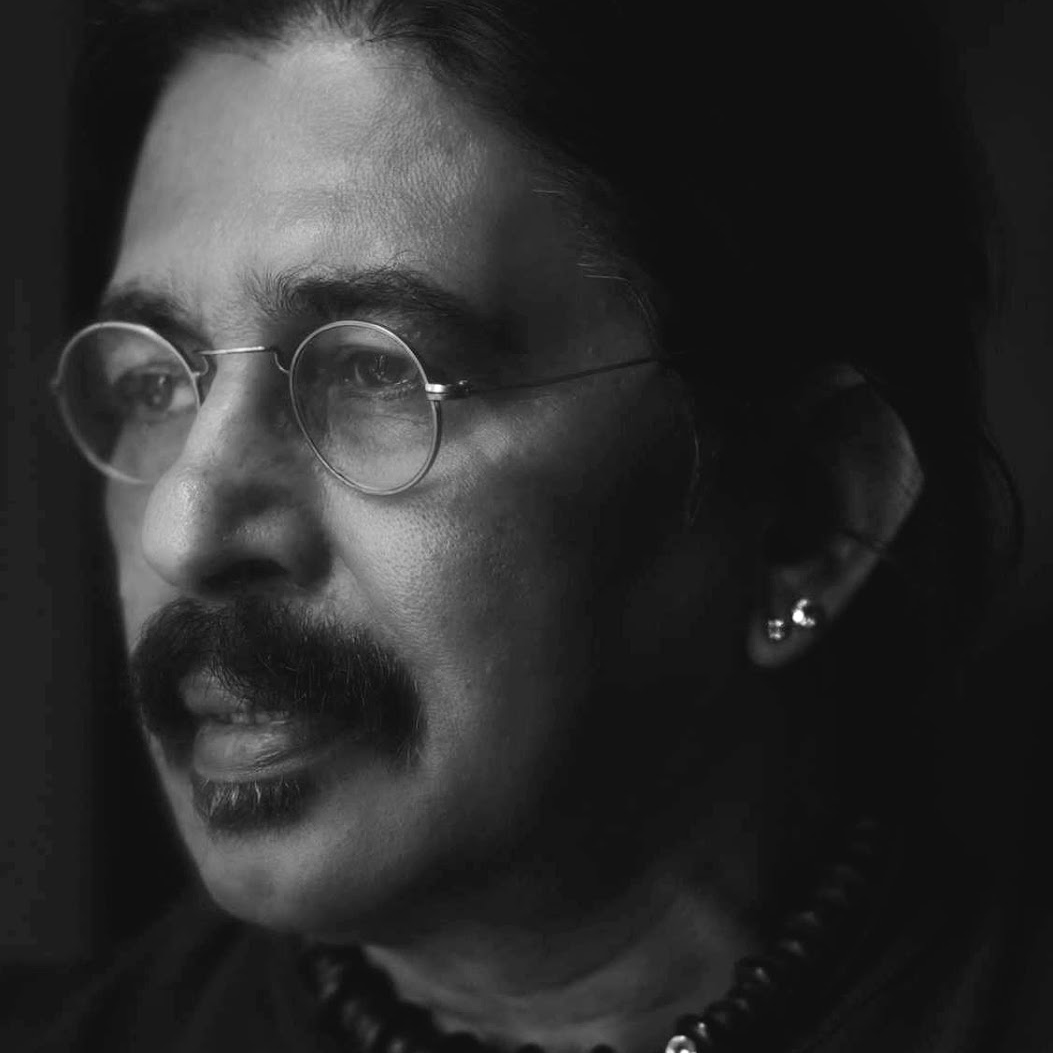 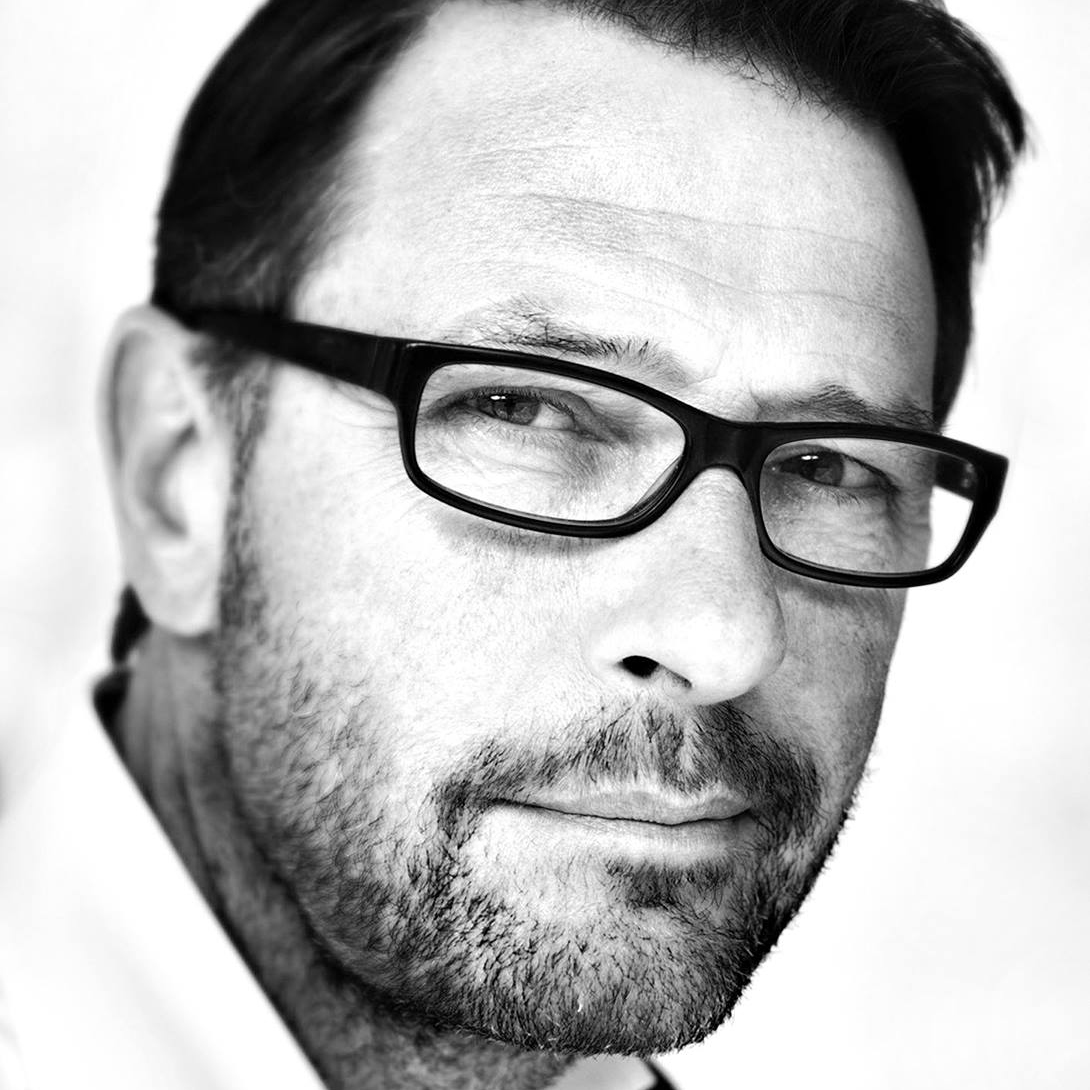 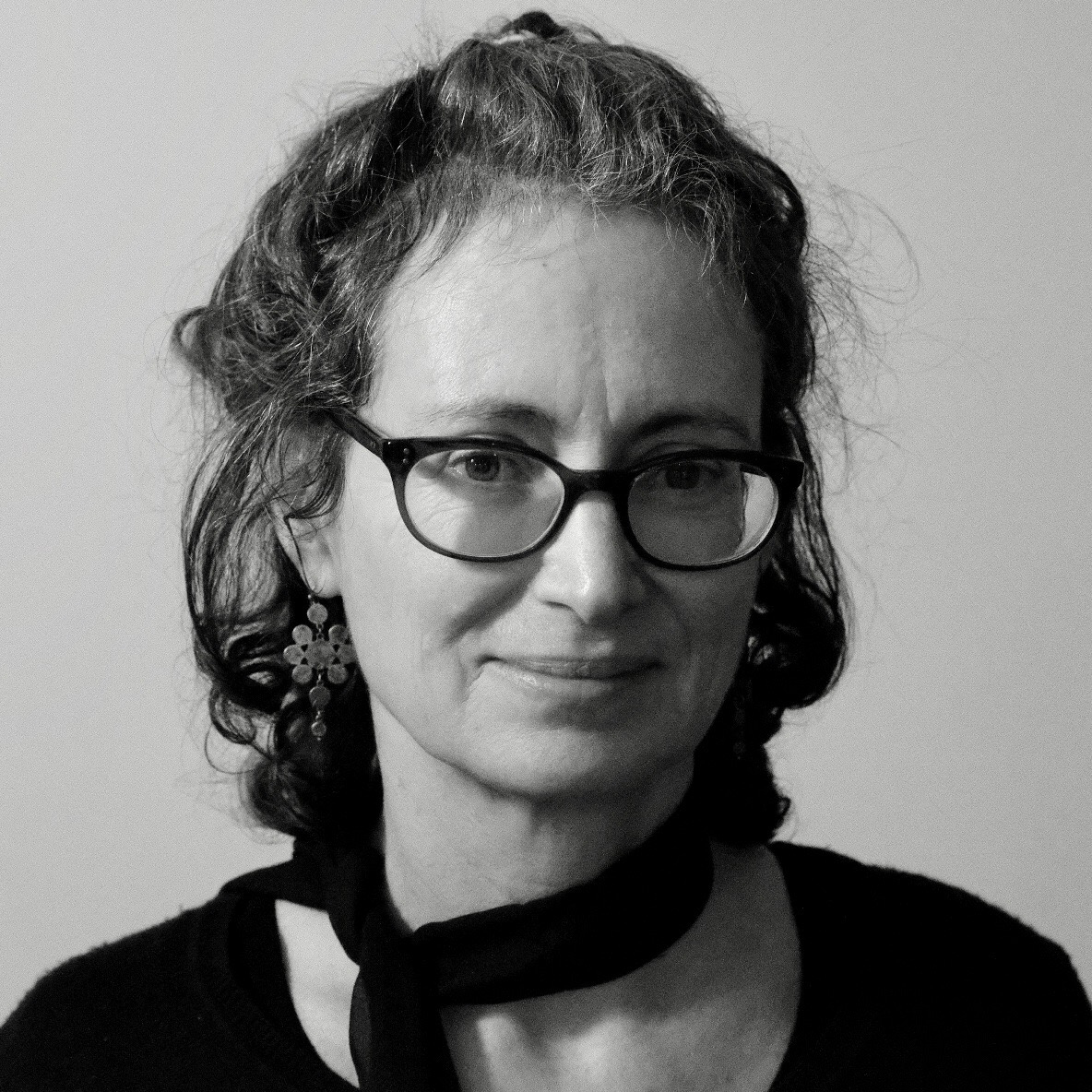 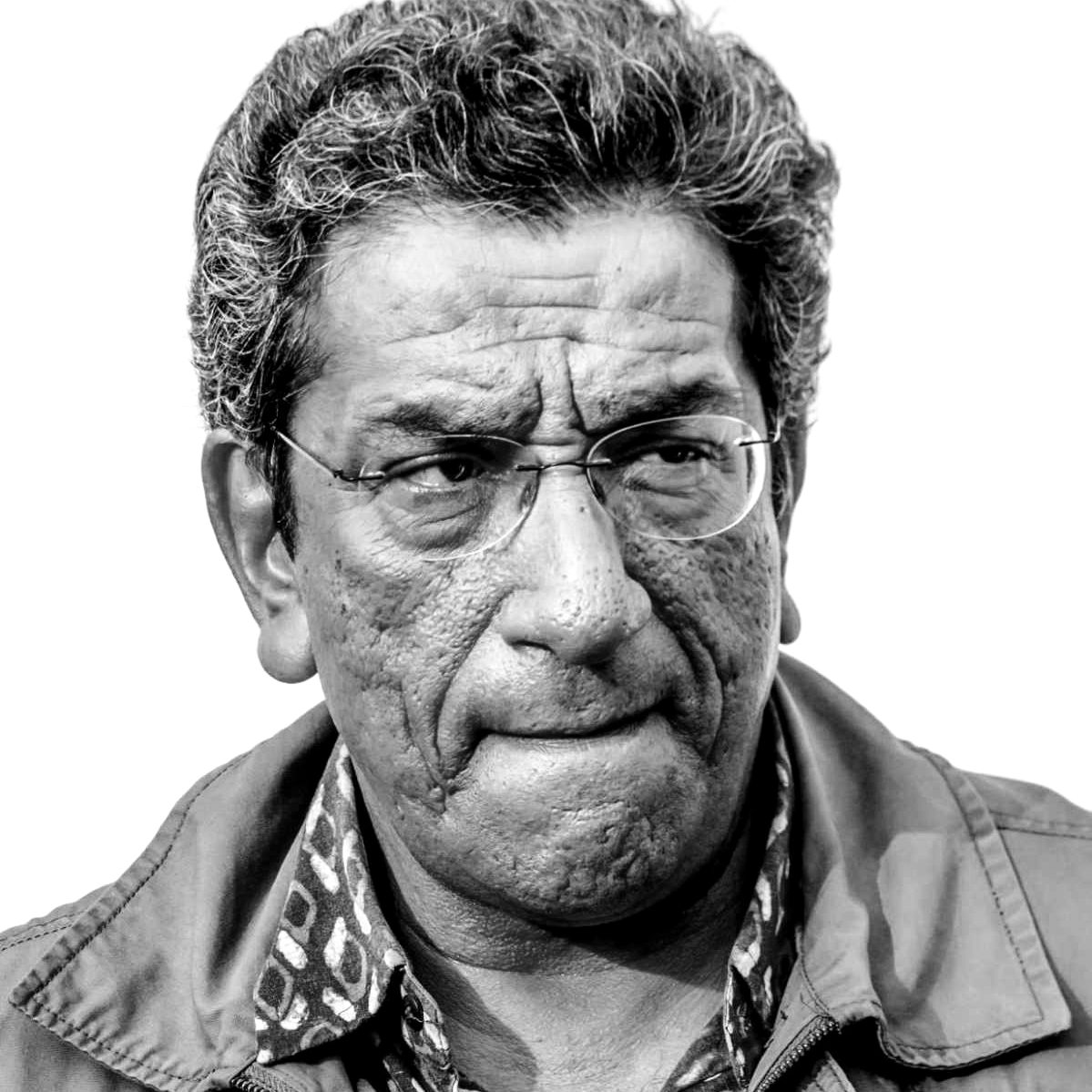 Our students are our pride, our assets. The standards set for them are only the best, and nothing but the best. Our programme aims at grooming them towards this target. Their accolades speak for themselves.

Take a peek at photographs we have created. You will be doing the same, perhaps even better once we are done with you. 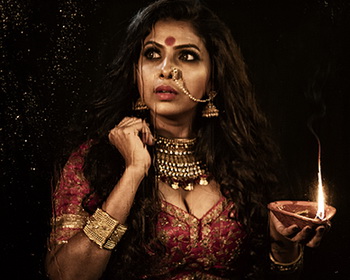 Have a look at some of the photographs taken by our students, with a contemporary approach. 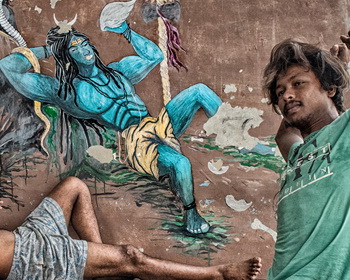 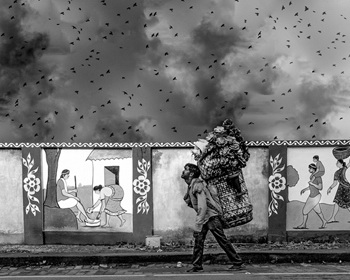 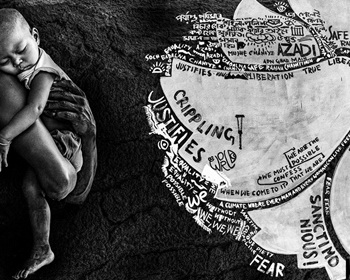 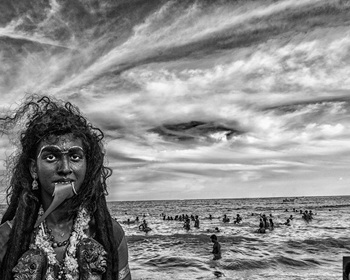 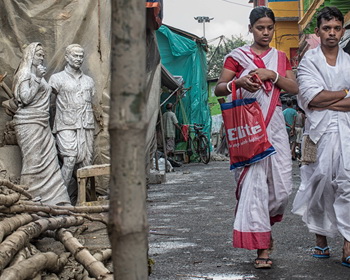 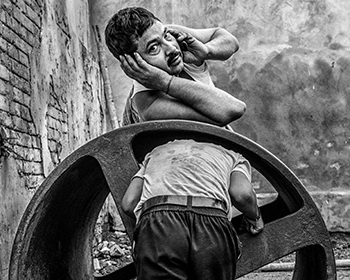 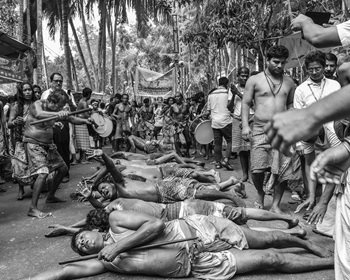 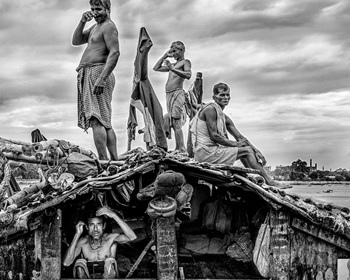 We have customized our courses to suit everyone whether they are office goers, students or homemakers, and a variety in curriculum is offered so you can pick just what's right for your goals.

Our Diploma Course is designed to engage the student in a complete end to end professional training, and a thorough portfolio development, enabling one to prepare one's platform for a rewarding career. The certificate awarded is attested internationally from APAM, Malaysia, and by Federation of Indian Photography, the largest photography body in India.

To enroll, or for any query, please send us an email, or call us. You may also use the below form to reach us. We are also reachable via WhatsApp.